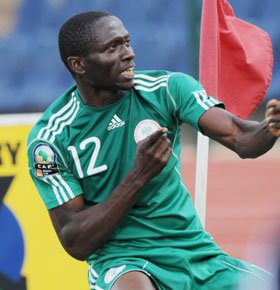 This announcement finally puts an end to speculation surrounding the future of the attacker, with reports linking him to clubs in Holland, Russia and England.

It has been stipulated in the agreement reached between VVV Venlo and Heerenveen that the later can acquire him outright at the end of the 2013 - 2014 season should he impress manager Marco van Basten.