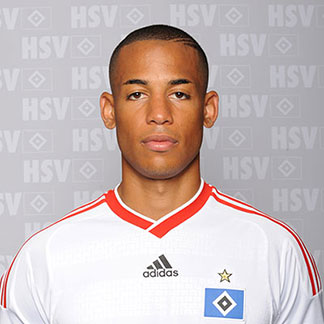 With a note on its official website, Schalke 04 has confirmed the signing of Germany international Dennis Aogo, who has Nigeria blood flowing in his veins, on loan from fellow Bundesliga outfit Hamburg.

The 26 - year - old wing back will spend the remainder of the season at The Royal Blues.

Immediately after the transfer was announced, Dennis Aogo commented on the reason he decided to sign for  Schalke.

He told schalke04.de: '' There were some reasons. Especially the Champions League excites me.

'' Schalke are a great club - and I'm not changed, just a bit to look at the whole thing from the outside me. I want to achieve the best possible and for that I will give everything.

''Nevertheless, I believe that I first need to arrive and get to know the other players now. And then of course I want to play like any other footballer also.''

Dennis Aogo has been presented with the number 15 jersey.