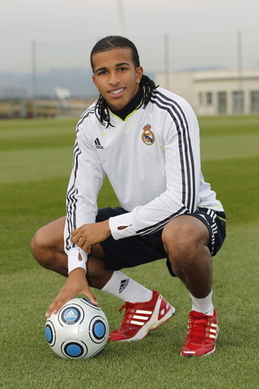 Spain Under 21 coach Julen Lopetegui has made public the list of invited players for next month's Euro 2015 qualifiers against Austria and Albania.

A delighted Osede said on Twitter : '' I'm very happy to be in the list of National team U-21. Thanks everyone.''

Spain, current European champions, will be guests to Austria on September 5, then entertain Albania in  Logroño four days later.

The European Under 21s will be staged by the Czech Republic in the summer of 2015.