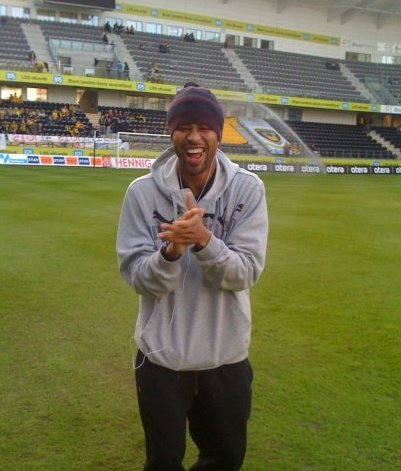 The former Viborg player Paul Obiefule would like to return to Denmark, but instead continues his career in Sweden.

Obiefule, who is married to a Danish lady, had terminated his contract with Assyriska last December because he wanted to be close to his family.

In recent days, the 27 - year - old midfielder has been training with 2 Division West team, Skive IK.

“He was training in Skive, but it was only to keep in shape.

“He wanted to return to Denmark, but interest has been limited, so we’re about to close a deal with a Swedish club instead,” Annfinn Gaard, the agent of the Nigeria international, told bold.dk.