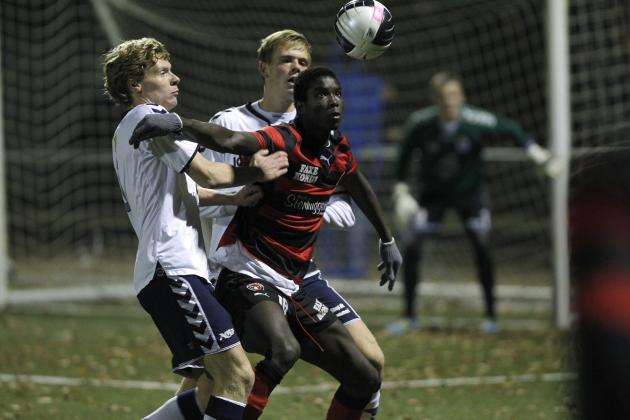 FC Midtjylland are considering farming out on loan Paul Onuachu , 20, for the remainder of this season.

The lanky striker has struggled to establish himself in the first team squad this season, with only one start for The Wolves in the Danish Superliga.

“Paul has been in and makes a difference in many matches, but he would also do well to get many matches from the start, and it is difficult with the strong setup we have in the attack.

“We need during the transfer window find out what is the right thing, both for Paul’s development and for FC Midtjylland,” said sports director Claus Steinlein to bold.dk.

The website has reported that a couple of teams in the Super League plus First Division clubs are interested in his signature.