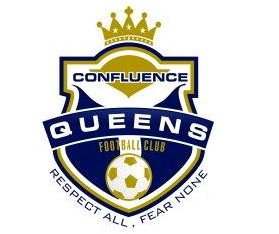 Chairman of Nigeria Women Premier League side, Confluence Queens of Lokoja, Mallam Abdul Adama has confirmed that the club will not be embarking on a open screening exercise like their male counterparts, Kogi United .

Speaking through the club’s spokesperson Ojo Tosin, the chairman confirmed the club’s plan.

“We are not going to have an open screening like we did last time. I have spoken with the coaches and they have already told me their plans for the 2014/15 NWPL season.”

Speaking further he said, “What the coaches want is to keep majority of the players that prosecuted the previous season and invite players to compete in areas where the team has weaknesses.”

However, Adama also revealed foreign players have been invited for trials with the Wada Queens.

“Three Ghanians have already arrived Nigeria for trials and we also have a Cameroonian who will arrive Nigeria latest by this weekend,” he explained.

“All we plan to do is to get a better team to help us consolidate on last season’s performance.