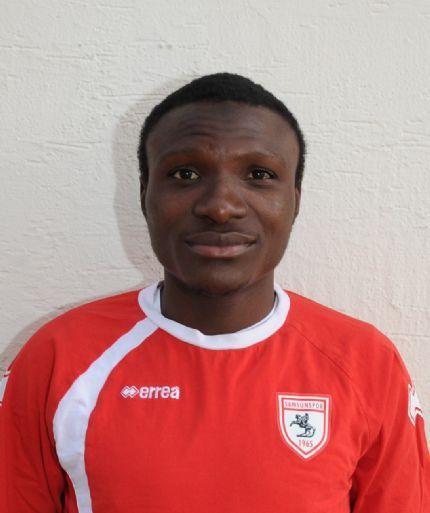 Orduspor in the 24th round.

Both goals scored by the visitors came after the break, with ex Flying Eagles striker Aminu Umar opening scoring in the 62nd minute.

Four minutes later, Galip Guzel made sure the points were safe with his third goal of the season.

Aminu Umar started this season with Samsunpor before terminating his contract in November 2014 following a dispute over unpaid emoluments.

The 20 - year - old has scored four goals in his last six matches for Osmanlispor FK , who are third in the standings.