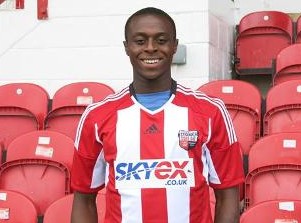 Hull City wing - back Moses Odubajo has declared that The Tigers have several options on both flanks that opposition teams will find difficult to deal with.

“You have to mix things up at times, but it helps that we’ve got attacking full-backs like myself, Elmo and Robbo,” said Moses Odubajo to hullcitytigers.com.

“We’ve got players who have the ability to play us in and when we get to that point, we know that we have to deliver into the box.

“It gives us an extra dimension and adds something different to our game.”

Since competing his move from Brentford in the summer transfer market, Odubajo has appeared 9 times in the Championship, lasting the distance in each of those games.