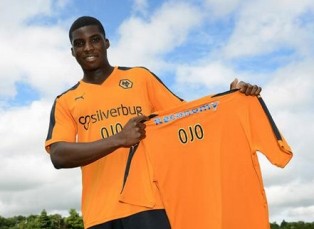 Wolves manager Kenny Jackett believes England youth international Sheyi Ojo has made a good impression for the Molinuex outfit since he joined the club on loan from Liverpool in August.

Ojo has nine appearances to his name in the Championship, but has featured six times off the bench and the manager reckons that he will continue improving over the course of this season.

“I think he has made an impact since he has been here. The early cup games he played in and then coming off the bench have been big features,” said Kenny Jackett to Wolves official webpage.

“He has also had starts against good sides, with the first two of those, Cardiff and Brighton, being pretty difficult. I am pleased he is here and can affect games.

“He has a very good attitude and over the course of this season is only going to improve.”

The 18 - year - old Ojo netted his first professional goal in the League Cup game against Barnet on August 25.