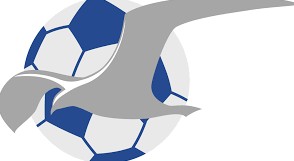 Norwegian  Tippeligaen side FK Haugesund are seeking reinforcements before the start of the new season and have invited for trials two Nigerian talents.

Akwa United midfielder Thomas Nsikan and Academy of Stars striker Chibuike James will train with FKH until next week before the technical crew makes a decision on whether they will be offered a contract.

“I have not seen these player himself, but obtained them recommended. I’m excited to see them in action, ” says head A-team, Jostein Grindhaug to Haugalandnytt.

It is understood that Nsikan and James were extensively scouted by top Nigerian agent Udia Attai before they were invited for tests.

Another Nigerian Christian Attah Junior is presently training with The Arabs but no decision has been made on his future.