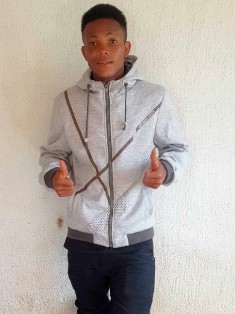 Liverpool have emerged as the frontrunners to secure the services of highly-rated Nigerian starlet Chidera Ejike.

Manchester City had expressed an interest in signing him from Gee-Lec Football Academy a year ago but are now lagging behind in the race for his signature, with the attacking midfielder set to begin trials with The Reds next month.

The 18-year-old is one of the most impressive talents on the books of the Jos based academy so much so that he has earned comparisons with Barcelona star Andrés Iniesta.

“We waited for Manchester City and they did not get back to us. So I went to Liverpool and introduced Ejike to them and they gave us an invitation for two weeks trials.

“He is going to Liverpool next month for trials, ” Ejike’s intermediary Babawo Mohammed told allnigersoccer.com.

Jordon Ibe, Sheyi Ojo, Tiago Ilori, Bobby Adekanye and Ovie Ejaria, who all have Nigerian blood flowing in their veins, are on the books of Liverpool.