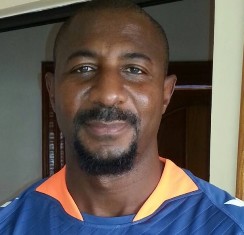 Abdul Sule, chairman of Confluence Queens has said that female club owners in the country seeks nothing short of an organised women league from the Nigeria Football Federation ahead of the new season.

Sule,who spoke on the northern zone women football stakeholders meeting held in Lokoja last Tuesday, said female club owners are fully behind the NFF if they provide a standard league for the women.

“We had a very nice discussion and i think with them it will take the women’s league in the country forward,” Sule who doubles as the chairman of the Nigeria National League side Kogi United told media.

“We have a lot of different suggestions but all were good to taking the women’s league in Nigeria forward.”