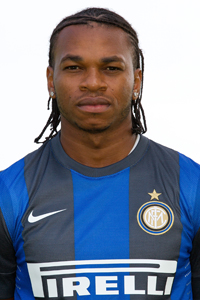 Nigeria international Joel Obi is facing a spell on the sidelines after suffering an injury in the first half of the Serie A clash between Torino and AS Roma on Sunday.

Tuttosport has suggested that the attacking midfielder sustained a hamstring injury and could spend up to three weeks on the sidelines due to the ailment.

The former Inter Milan and Parma ace will undergo further tests on Tuesday to determine the gravity of his injury and recovery time.

As a result of the ailment, Joel Obi might be unavailable for selection against Fiorentina (October 2) and will have to undergo a fitness test before Torino tackle Palermo on October 17.

The 25-year-old has played five games in the Italian top-flight this season.