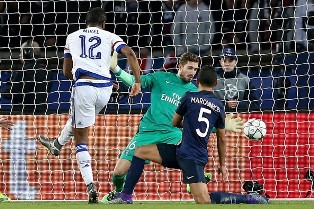 Allnigeriasoccer.com has been informed that Spanish club Valencia are set to reopen contract negotiations with representatives of Nigeria international John Obi Mikel.

The Chelsea midfielder was strongly linked with a shift to Los Murciélagos in the summer transfer market, but the transfer did not materialize because they were put off by his wage demands.

Mikel’s intermediary demanded approximately five million euros per season wages for his client, while Valencia were willing to acquire him for a fee of eight million euros.

Valencia are now looking to sign the Nigeria skipper for a bargain fee as his contract with the Blues will run out at the end of the 2016-2017 season, and he is not in the plans of manager Antonio Conte.

This website understands that an unnamed Premier League club are also interested in signing the former Lyn Oslo starlet.