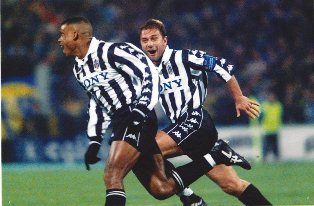 After watching the Blues 3-1 defeat of Manchester City with goals from Diego Costa, William and Eden Hazard at the Ethiad Stadium, the former Ajax Amsterdam midfielder believed that they are good for the league title, ahead of Liverpool, Arsenal and Manchester City