...the complete Nigerian football portal
Subscribe
Leicester City Nigerian Striker Scores From Inside His Own Half
Published: December 04, 2016 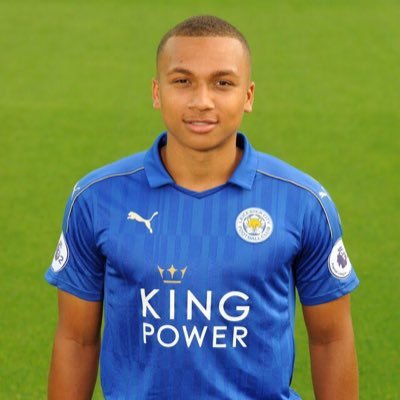 The 18-year-old equalized for the Foxes five minutes out of intermission before bagging the winner with a wonder goal in the 77th minute.

As both team searched for the winner, Ndukwu scored a sensational goal from inside his own half.

The England youth international trained with the likes of Ahmed Musa and Jamie Vardy in October, his reward for scoring twice against FC Copenhagen in the UEFA Youth League.