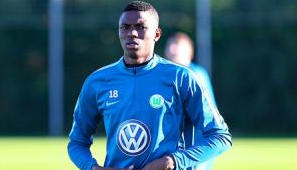 Super Eagles coach Gernot Rohr might have to make do without the services of Victor Osimhen for the upcoming international friendlies with Senegal and Burkina Faso.

The former Golden Eaglets sensation was a surprise inclusion in the 25-man squad because he underwent arthroscopic procedure on his right knee on January 25 and has not recovered from that ailment.

Osimhen’s meniscus problem is supposed to sideline him for several weeks and logically he is out of the tie because he’s still undergoing rehabilitation and unfit.

The invited Super Eagles players are expected to arrive in London latest 1300 hours on Monday, March 20.