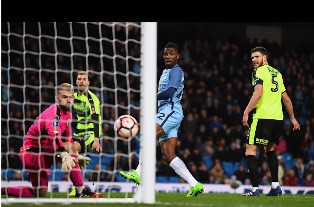 Italian newspaper Corriere dello Sport has announced the list of top 20 footballers under the age of 21 with the most goals in their professional careers.

The Nigeria national-teamer placed tenth on the list with a total of 26 goals scored for club and country, while Alli is the second highest ranked player with 56 goals.