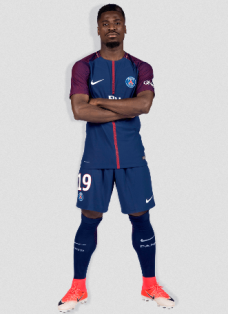 Manchester United are close to finalizing a deal for Paris St-Germain defender Serge Aurier, according to reports.

Manager Jose Mourinho has been in the market for a right-back all summer but will end that chase in the coming days as the Ivory Coast international is expected to sign a deal, having agreed personal terms.

Aurier has fallen down the pecking order of right backs at PSG following the signing of former Barcelona and Juventus star Daniel Alves.