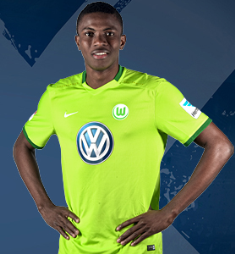 Wolfsburg coach Martin Schmidt has spoken about the unusual rule that exists in the team to maintain a good playing tone of the players.

The former Mainz gaffer has revealed that the players, including Nigerian pair Victor Osimhen and Felix Uduokhai must brush their teeth immediately after every training session.

''At the end of the training, acidity is created inside of the mouth," Schmidt said in a recent press conference, according to marca.com.

"This attacks the gums and ends directly in the blood, so brushing the teeth helps to recover energy better and prevent acidity.

"Therefore, players are required to brush their teeth immediately after the end of their physical effort, even before returning home.''

Victor Osimhen has recorded two appearances off the bench in the Bundesliga this season, while Germany youth-teamer Uduokhai has started seven games.