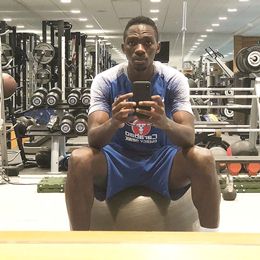 Greece international Dimitrios Siovas has claimed that Kenneth Omeruo's proposed switch to CD Leganes is a done deal.
According to Spanish sports daily Marca , Siovas leaked the information that the Super Eagles star has already signed for Leganes and will be unveiled by the La Liga side in the coming days.
Siovas posted the information on Instagram before deleting it with official details not yet decided.
After long negotiations, Leganes have agreed to pay Chelsea 4.5 million euros for the permanent signing of Omeruo.
The 25-year-old, who arrived Chelsea from Sunshine Stars in January 2012, is expected to put pen to paper on a five-year deal until the summer of 2024.
Omeruo had attracted interest from Celta Viga, Villarreal and Amiens but his priority was to continue his career at Leganes, where he shone last season.
Ifeanyi Emmanuel