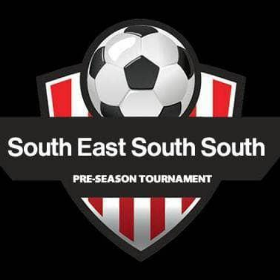 The third edition of the pre-season tournament is scheduled to be held at the Neros Sports Stadium, Nanka, Anambra State between August 20th and 27th 2019.

Nigeria Premier League clubs in the region will also take part in the Competition which has been held twice in the past.

Right2Win Academy participated in the just concluded Nigeria Nationwide League with the youngest squad, and only missed promotion by whiskers in a controversial fashion.

While on preseason duties last season, Warri Wolves, Giant Brillers and Nnewi United got quality players from Right2Win Academy and were part of their sojourn in their various leagues last season.

President of Right2Win Academy, Engineer Kelechi Nnorom Orji however says there are more talents at their disposal, and has called on top teams in the Nigerian League and abroad to leverage on the opportunity, describing the club as a soccer talents hub.