...the complete Nigerian football portal
Subscribe
The Most Famous Sports Trophies Around the World
Published: April 22, 2021
Awards or rather trophies to be precise. have long been known to be symbols of victory.

Now, different sporting leagues and events in the world have trophies as the prizes for winning players or the team.  These awards come in different sizes and shapes. 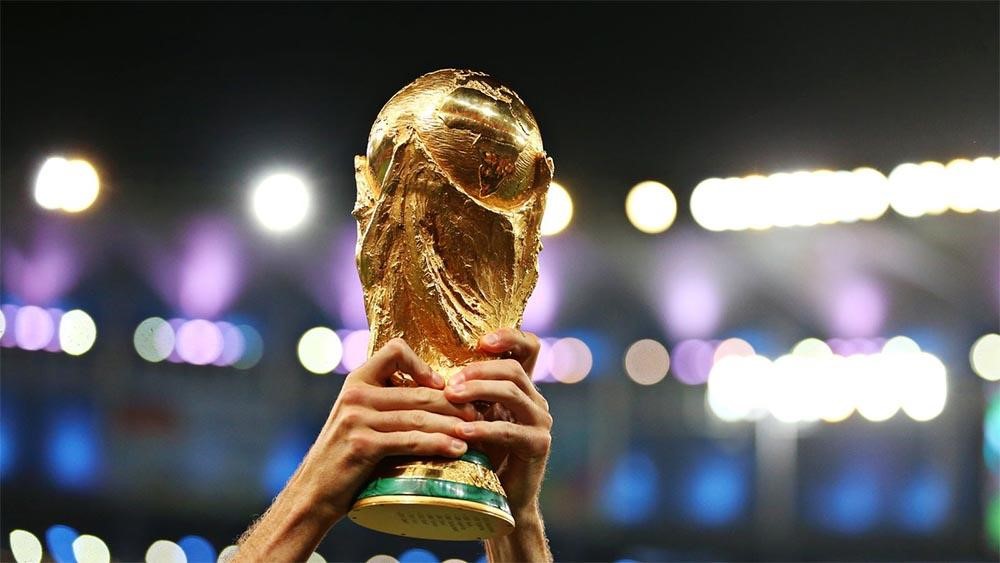 Each trophy has a different value depending on production costs, design, materials and the likes. Let’s take a look at some of the most famous trophies in the world and what makes them special.

The Larry O’Brien championship trophy has gone to the NBA champion every year since 1947. It was originally known as the NBA Finals Trophy.

Usually, the recipient of the award is the winning team of the NBA championship, professional basketball. It was designed by Tiffany & Co and is worth $13,500.

The Trophy depicts a life size basketball falling into a net. This particular trophy is named after former NBA commissioner Larry O’Brien.

However, the original name of the trophy was Walter A. Brown trophy which was later renamed in 1984. 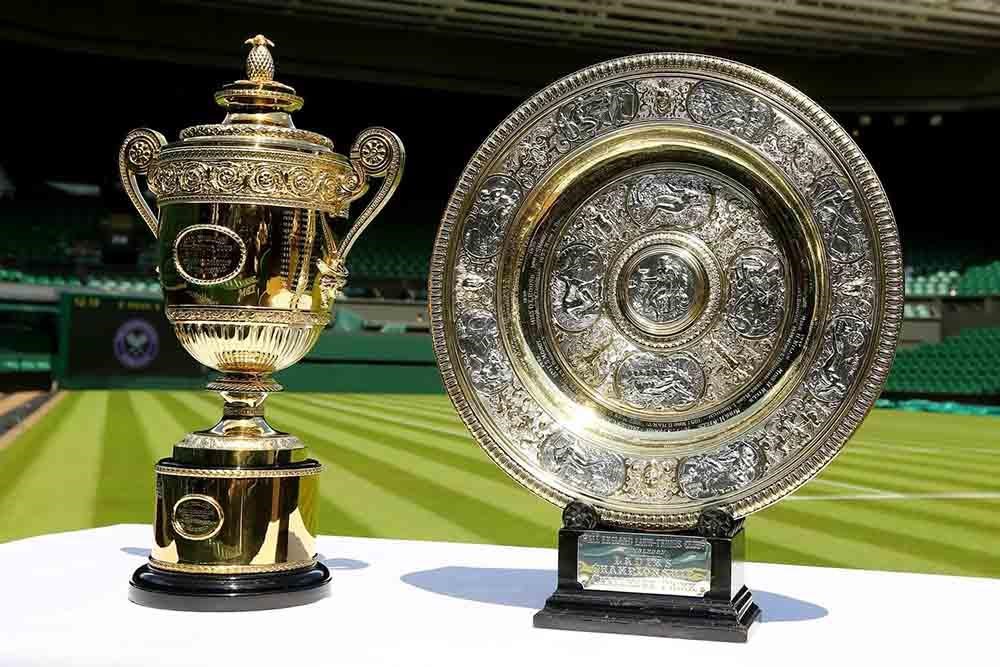 The Gentlemen’s single trophy (Wimbledon) first appeared in 1887 and stands a foot and a half high (approximately 18 inches).

In 1877, the trophy was awarded to the winner of men’s singles event but William Renshaw won three titles in a row twice thus keeping the field cup from 1877-1883.

The Men’s singles trophy replaced the field cup   used. All England club was prompted to present a new trophy to the winner which was made of silver gilt and was agreed upon that players would not keep the trophy no matter the number of times they won the event.

Therefore, every year Wimbledon Men’s singles winner gets the replica of the trophy and their name engraved on the original trophy since 1893.

A plinth was added to the base of the trophy in 2009 since there was no more room for the winner’s names. The plinth features a silver band that will feature the names of engraved champions for years to come.

The current FIFA world cup was first awarded in 1974 after Brazil won the original trophy for three times in a row in 1970.  As a result, Brazil kept the trophy for good and the new trophy came to be.

The FIFA world cup is awarded every four years and there is no doubt that this exceptionally beautiful gold trophy is the most prestigious award in professional soccer.

Its valuable at $ 20,000,000. This trophy has been a coveted award for long since 1974. The trophy forms two human figures supporting a globe which is made from 18karats of gold.

The FIFA world cup trophy is awarded to the winning football world cup and is by far the most recognizable sports trophy around the world.

This trophy is usually awarded for finishing first in any sports event in the summer Olympics. It is made up of 92.5% silver with a minimum 6g of gold.

This is one of the oldest high-profile sports awards in the world making it a prestigious award. The initial Olympic games were held in Athens, Greece with 43 disciplines in 9 sports, back in 1896.

It became a major event taking place every four years after the success of its initial game. The Olympics gold, silver and bronze medals were introduced in 1904 which later on became a tradition.

The medals and trophies were of significant importance for athletes around the world. Countries from all over the world get to compete in the Olympics as the winners get to keep their awards for themselves.

Winning a gold medal is majorly an indication of an athlete’s dominance of the sport. 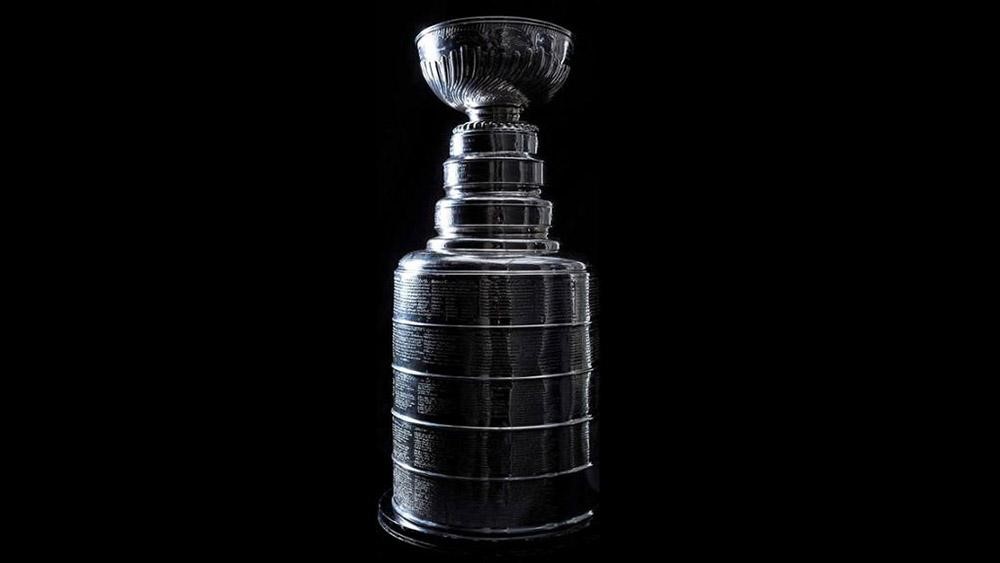 Usually, the recipient for this trophy is the winning team of the National Hockey League (NHL) championship. It was established in 1892 and designed by Lord Stanley of Preston.

It is made up of silver and worth $23,500. The Stanley cup is among the most iconic of all-American trophies and the only award not to receive an annual new creation out of the four major U.S trophies.

It features a nickel and silver alloy, a replica of the original Dominion Hockey Challenge cup.

It was first Introduced in 1893 for the best amateur ice hockey team in Canada. This is another trophy rich in history as it is named after Lord Stanley who was the first owner and governor of Canada.

He happened to be an ice hockey enthusiast who played a major role in hockey development in Canada alongside his family.

Later on, Canadian and American leagues merged and after a play off, the Stanley cup was awarded to the winning team.

Winning  awards and trophies is at the heart of being a sporting champion, particularly getting hands on the biggest of them all. These are just but a few of the most valued prizes in sports featuring craft, value and history.