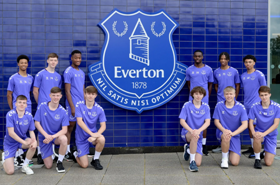 Through their official website, English Premier League club Everton have announced their new intake of academy scholars for the 2022-2023 season, with a player of Nigerian descent part of the group.

Coby Ebere has put pen to paper on a two-year scholarship deal, an agreement that will keep him at the Toffees until at least June 30, 2024.

The promising striker has been promoted to Everton U18 squad on a fulltime basis with effect from July 1, 2022.

Ebere has already featured in the U18 Premier League, making four appearances combined off the bench during the 2020-2021 and 2021-2022 seasons.

He will be coached by Everton great Leighton Baines, who holds the record for the most assists by a defender in Premier League history, setting up his teammates on fifty three occasions.

Everton have uploaded a video (0.59) on their official website, where Ebere revealed that his footballing idol is Arsenal's record goalscorer Thierry Henry. 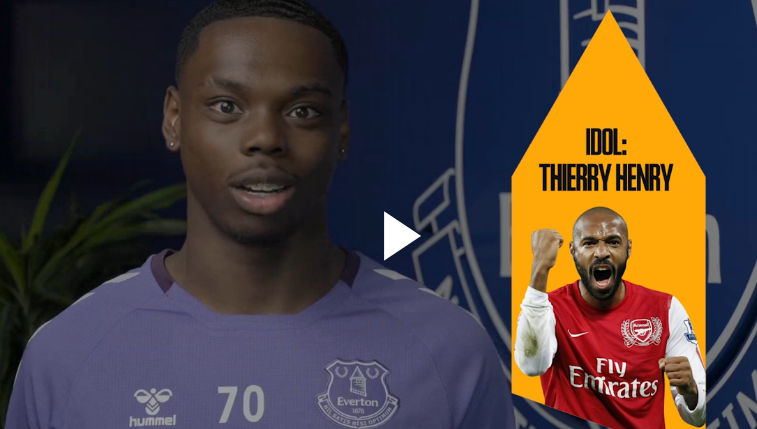 He added : "My name is Coby Ebere, I am from Manchester. I am a striker".