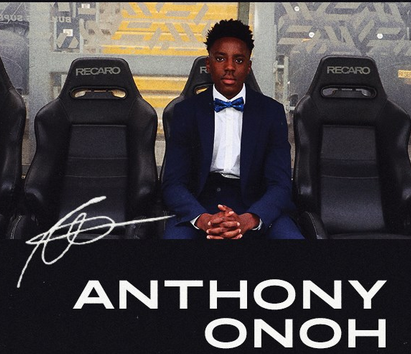 Championship club Hull City have announced their new intake of academy scholars ahead of the 2022-2023 season.

Italian-Nigerian defender Anthony Onoh and twelve other players have signed two-year scholarships with the Academy.

Next season, the promising teenager will be featuring for the Tigers U18s squad, coached by John Anderson and Billy Clarke, in the Professional Development League.

The 17-year-old Onoh arrived at Hull City at U14 level and was offered a scholarship following his impressive displays for the U15 and U16 teams.

Born in Italy, he is eligible to represent the Nigerian national teams through his father.

Onoh will be aiming to impress Hull City U18s coaches over the next two years in order to earn a professional contract.

The Tigers youth teams will be holding a two-week training camp in Portugal as part of their preparations for the forthcoming season.