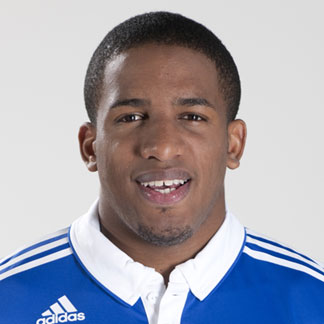 Sergio Markarian, who is under pressure from the Press and public to win against Nigeria, will unleash his three musketeers against the Super Eagles defense.

An exciting offensive trident will see Paolo Guerrero(Hamburger SV), Claudio Pizarro (Werder Bremen) and Jefferson Farfán (Schalke 04)on the field from the blast of the whistle.

Included in the Peru line-up is midfielder Roberto Palacios (39 years old). This match will be Palacios' last match as an international player.  Palacios was a star in Peru many years ago.

When Palacios leaves the field, Luis 'Cachito' Ramírez would be his replacement. Palacios is a legend in Peru like Finidi George or Augustine 'Jay Jay' Okocha, who are wonderful players in Nigeria.