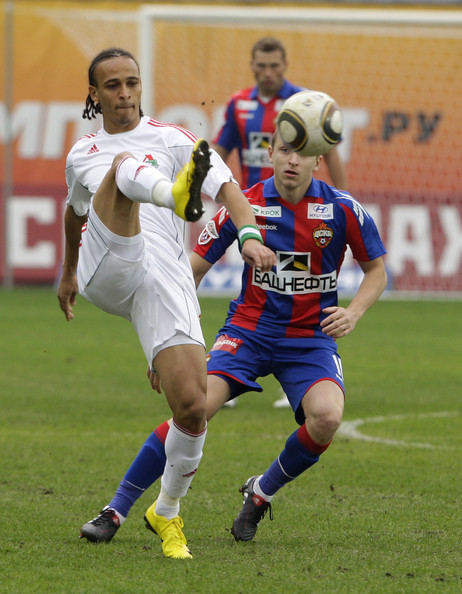 West Brom's Nigerian forward Osaze Odemwingie is impressed with the resistance put up by FC Copenhagen in Wednesday's exhibition game despite the Danish giants losing 0-3 after they conceded two late goals.

''The result was very important for us because it was the last match on this tour. We have lost the first two, so a victory here was important. But despite the victory, I am very impressed with FC Copenhagen,'' Odemwingie told bold.dk.

Adds the Super Eagles attacker: ''They played a really good game of football, and even after the break, where they had exchanged many people had very good progress. We should perhaps be pushed further up, because they got a lot of space, and they exploited it well, though they did not score. ''

3,197 spectators watched the encounter. It was an opportunity for FCK supporters to say goodbye to their record goalscorer Dame N'Doye, who is leaving the club to join Lokomotiv Moscow.