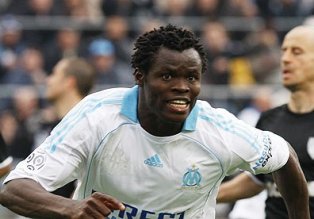 Fatih Terim, coach of Galatasaray, has made inquiries on the availability of AC Milan wing back Taye Taiwo.

It's one of the worst kept secrets in the summer transfer market. Taiwo has been deemed surplus to requirements at AC Milan, who are doing everything possible to sell or loan him .

Taiwo , 27, had chosen the number 19 jersey at trainings and friendly games. But when the official numbering was released by AC Milan, Taiwo's name and preferred number were omitted, fueling speculations of his impending exit from Massimiliano Allegri's side.

Galatasaray will compete with Benfica and Marseille for Taiwo's signature. Under contact with the Red and Blacks until June 2014, the ex Gabros defender is valued at 6.5 million euros by transfer market experts.