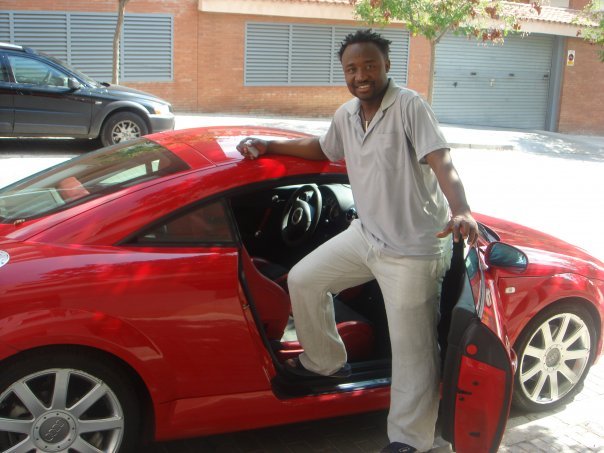 According to leaks gathered by allnigeriasoccer.com's Editorial Staff, players and officials of Nigerian National League side Taraba United are being owed four months arrears of salaries by the State Governor Danbaba Danfulani Suntai .

Even if the players were not motivated adequately enough by the State Government, they gave their best in the outgoing season, finishing fourth in Nigeria's second - tier, and missing out on promotion by just five points. Recall that El Kanemi Warriors have been provisionally declared winners of Division A of the NNL.

The club chairman, Tijani Babangida has visited the State Governor several times to plead for the release of funds, but so far he has met a brick-wall.

It is understood that the top earner at Taraba United is striker Saviour Fidelis who is on monthly wages of $1,000. On expiration of his loan spell with the Jalingo based outfit, Fidelis, top scorer in the NNL with 12 strikes, returned empty-handed to Kaduna.