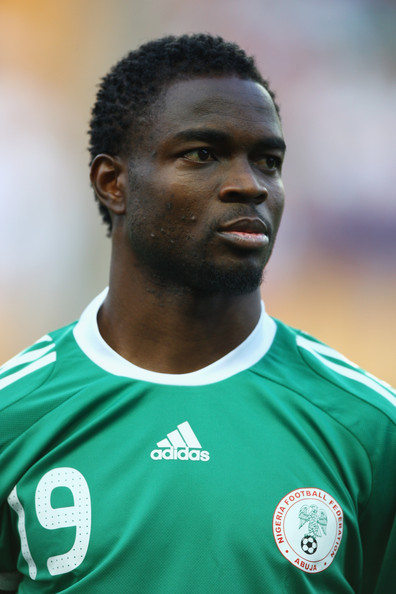 After proving his mettle in test games played , free agent Akpo Sodje has signed a one - year contract with Preston North End, allnigeriasoccer.com can exclusively reveal.

Inserted into the contract is an option for an additional season if the Anglo - Nigerian impresses at the end of the 2012 - 2013 season.