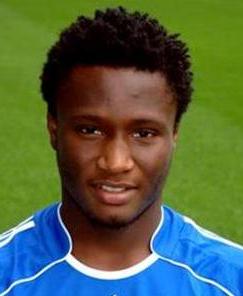 Reports in the local media quoting Super Eagles gaffer Stephen Keshi suggest that Chelsea's defensive midfielder John Mikel Obi ruled himself out of Nigeria's African Cup of Nations qualifier against Liberia next month, as he was not comfortable with the artificial pitch the game was due to be held.

Allnigeriasoccer.com contacted John Shittu, the agent of the former Lyn Oslo player, to clarify the position of his client.

In a telephone conversation with the Editor, allnigeriasoccer.com, John Shittu said: ''So many journalists had called me earlier on this same issue, why Mikel was not invited for the Liberia game. I know Mikel discussed with Stephen Keshi and one thing I can tell you with certainty is that he never opted out of the match with Liberia.''