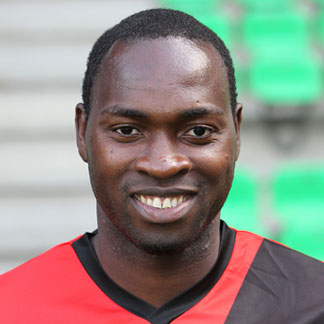 Nigeria international Onyekachi Apam missed Rennes trip to Saint-étienne on Friday. The former Enugu Ranger is spending an unspecified length of time on the sidelines after he got injured in training during the week.

With a return to the Super Eagles fold being mooted by local media, Apam's latest injury set-back will hinder his chances of making an appearance for the National Team against Venezuela in Miami on November 14.

Apam has played two games for 11th placed Rennes in the French championship.

The central defender's last international appearance was against DR Congo in March 2010.