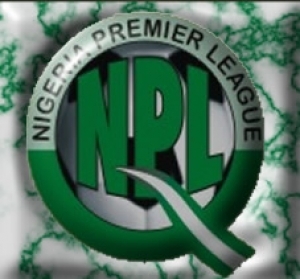 According to leaks gathered by our Editorial Staff, the destination of Sibi Gwar, Nigeria Premier League top scorer, in the winter transfer market could be Turkey.

Allnigeriasoccer.com understands that  Sanliurfaspor are in the market for a new striker, and the top priority of the Turkish first division club is former Niger Tornadoes forward Sibi Gwar.

This is not a transfer rumor as there has been contact between representatives of Gwar and Sanliurfaspor . The hypothesis is that the one - cap Nigeria international will arrive Turkey next month to start training ahead of a proposed move in January.

Sanliurfaspor have the third worst attack in the first division, with only nine goals scored in eight matches.