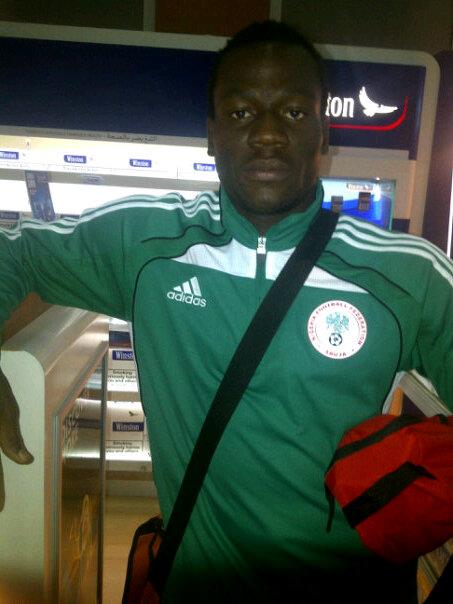 ''I am in Makurdi training with Lob Stars. We are still negotiating, and hopefully this week, I will sign for them. I am not interested in money for now, I just want to restart my career,'' says Iyam to allnigeriasoccer.com.

This past summer transfer market, Iyam had been on the brink of joining  FC Cape Town, but could not agree financial terms with the National First Division club.

''I spent close to a month and a week with FC Cape Town. Negotiations were difficult and that's why I stayed for a long time in South Africa. I told them what they were offering me was too small, only a thousand dollars per month for a two - and - a - half year contract. So I returned home without signing the contract,'' said Iyam.

Christian Ifeanyi Iyam who is a free agent has played two test games for Lobi Stars.