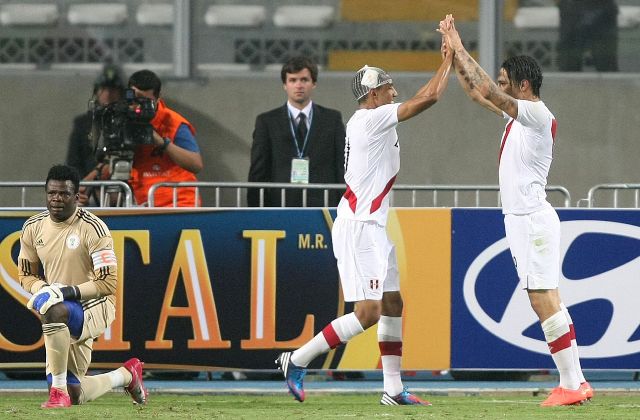 Coach Stephen Keshi has unveiled a list of 11 professionals for next week's friendly against Venezuela in Miami, United States.

Last week, allnigeriasoccer.com had reported with certainty that in - form Levante forward Obafemi Martins will be making a return to the Nigeria selection after more than two years in the international wilderness.

True to speculations at home and abroad, Martins has been named in the roster, as well as Newcastle front-man Shola Ameobi, who has 20 caps for the England Youth Team.

Other returnees include Onyekachi Apam and Raheem Lawal, who has been rewarded for his impressive form for Turkish club Adana Demirspor. Alongside Lawal in midfield will be Mikel Obi, Nosa Igiebor and Eddy Onazi.