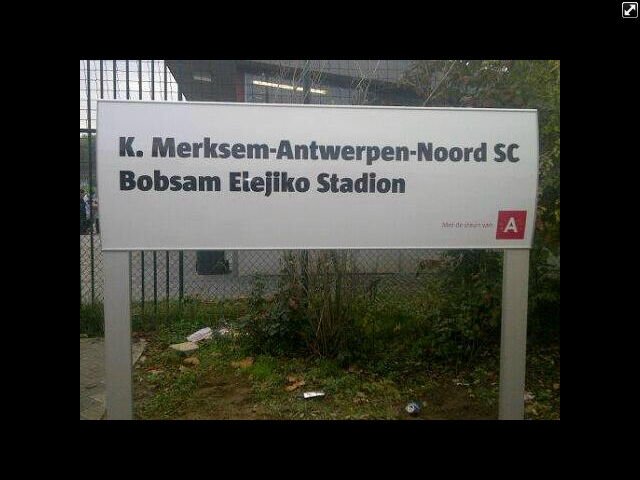 Exactly a year ago, former Stationary Stores central defender Bobsam Elejiko passed on. He collapsed on the pitch while in action for Belgian fifth - tier club K. Merksem S.C. Attempts by the medics to resuscitate him were unsuccessful.

Belgian football website voetbalkrant.com says a charity match between Friends of Bobsam and Westerlo will be held on Wednesday at 7 pm to honor the departed Elejiko.

Ransford Addo and Roel Van Hemer, ex Antwerp players, have given their words that they will participate in the charity game, which will be played tomorrow on the advice of Elejiko's widow.

Meanwhile, allnigeraisoccer.com can report that a local stadium has been named after Bobsam Elejiko who passed away aged 30.