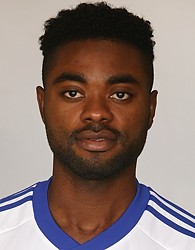 As it became known to football.ua, Dynamo Kiev in the winter will try to sell a number of players.

From this list, only the Brazilian Raffael recently appeared in the team. He moved last summer, but for some reason the coaching staff does not see him in their schemes.