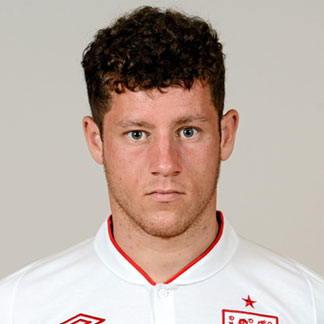 Everton have recalled Anglo - Nigerian midfielder Ross Barkley from Sheffield Wednesday, where he had been on loan.

Coach David Moyes decided to recall the youngster after learning that captain Phil Neville will be out of action for up to two months after undergoing knee surgery.

Barkley, hailed as one of the best talents in Britain, had an eventful loan spell with Sheffield Wednesday, scoring 4 times in 13 league games.

Moyes told the official website: ''We were happy for Ross to go out there and play the games on loan. I think it’s been good for him.Ross has done great.

''He is a young boy, 18, and those games in the Championship will bode well for us and for him. It’s not unlike when we put Leon Osman out on loan. I wouldn’t say it’s an exact similarity, but we put Ross out to try and get him ready for Premier League action.''

Ross Barkley joined Sheffield Wednesday on loan in mid September. He is under contract with Everton until June, 2016.