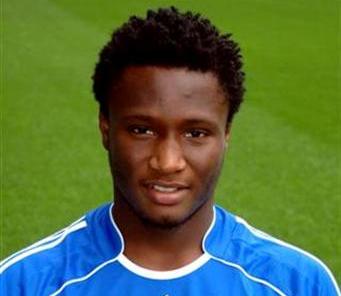 London club Chelsea FC, who have on their payroll two Nigeria internationals John Obi Mikel and Victor Moses, have appointed former Liverpool manager Rafa Benitez as interim manager until the end of the season, having been unable to get their number one target Pep Guardiola.

Chelsea informed in a statement on the official website: ''Chelsea Football Club can confirm Rafael Benitez has been appointed interim first team manager until end of the season.

"The owner and the board believe that, in Benitez, we have a manager with significant experience at the highest level of football, who can come in and immediately help deliver our objectives. The two-time UEFA Manager of the Year comes with outstanding pedigree.

"He began his managerial career in his homeland, most notably at Valencia where he built a reputation as one of Europe's top coaches by winning the Spanish League twice and the UEFA Cup. He then spent six years at Liverpool and led them to their
fifth European Cup and an FA Cup.''