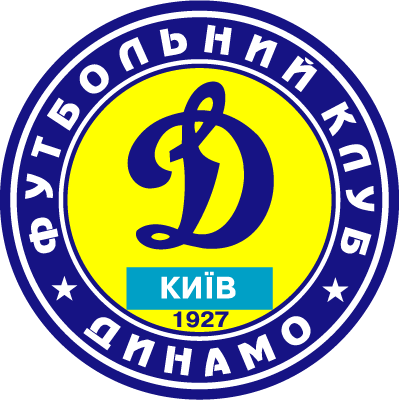 It had been speculated for several days, but it is now official. President of Dynamo Kiev, Igor Surkis has revealed to Ukrainian media that Nigeria international Yussuf Ayila is set to leave the club in the winter transfer window.

''Firstly, those players who do not get even a list of 18: Kaddouri, Yussuf, Ninkovic, Bogush, whose contract expires,'' Surkis was quoted as saying by footballtransfer.com.ua.

He added: ''We look forward to the winter break, we sell those players who hinder us, and leave those who will benefit. That's all I can say at the moment, very little joy.''

Ayila, 28, is in his tenth season with Ukraine's most successful club. So far, he has chalked up 119 appearances, scoring 10 goals in the Premier League.