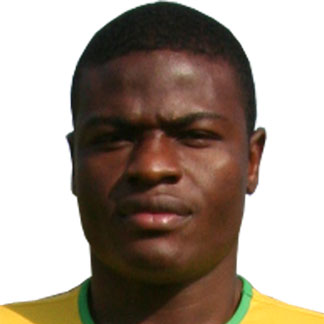 Due to suspension, Bnei Sakhnin forward Yero Bello has chosen to have surgery at an Italian hospital in Haifa on his troublesome groin, reports sports.walla.co.il.

If his rehabilitation goes according to plan, he will spend three weeks on the sidelines.

Following Bello's red card against Beitar Jerusalem on November 10, he was banned for four games by the Israeli Federation. The former Romania based player had been patched-up for Bnei Sakhnin's matches.

With 2 goals in 6 matches, the 24 - year - old is the joint top scorer for Bnei Sakhnin in the Israeli championship.