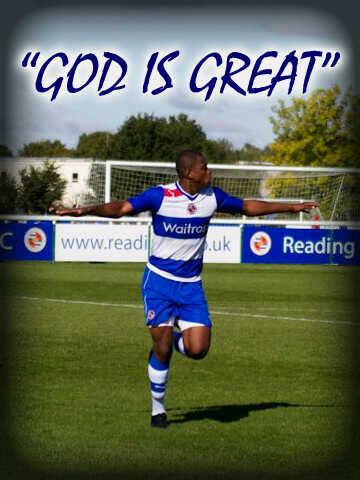 Anglo - Nigerian teenage sensation Uche Ikpeazu bagged his second hat - trick of the season against Blackburn Rovers (6  - 1) on Saturday in an Under 18 Premier League fixture.

17 - year - old Ikpeazu shared his thoughts on his three goals, and the secret behind his blistering start to the season.

''Working hard every time I play a match or even train and giving it my best is the reason for my form. I would love to dedicate these goals to God, even if it is a hat - trick, a brace or even one goal, I always dedicate my goals to God. I just love playing football and giving my faith to God for giving me the opportunity to do this,'' says Ikpeazu to allnigeriasoccer.com.

The teenager remained modest when quizzed on the number of goals he would end up with at the end of the campaign.

He said: ''I haven't really made a target, I'm just going to take every game as it comes, work hard and will see the result...but if I score over 20, that would be nice.''

With 14 goals in 13 matches, Ikpeazu is the top scorer of Reading Under 18's.