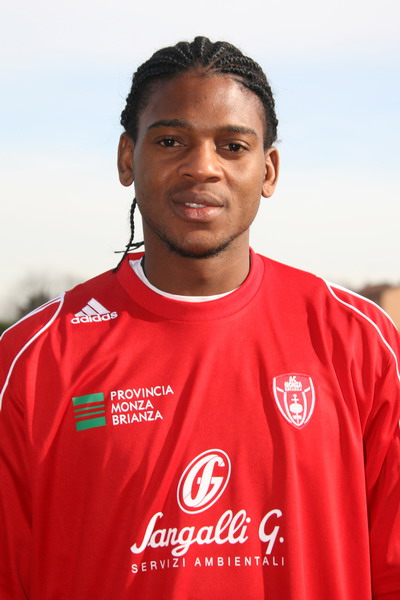 Hapoel Haifa have invited two Nigerian players - Harmony Ikande and Isah Eliakwu - for tests with the intention of offering them contracts if they impress coach Nir Klinger at the end of trials.

Sports Walla has hinted that Hapoel Haifa are not pleased with the foreigners on their payroll and great efforts are being made to replace some of those players in the winter transfer market.

Eliakwu and former Flying Eagles midfielder Harmony Ikande will undergo trials for about a week. The former has already started training with the squad.

Russian Premier League club Anzhi is Eliakwu's last team. He failed to establish himself in the squad mainly due to the arrival of Cameroon super-star Samuel Eto'o. On the other hand, Ikande is now a free agent following his release by Beitar Jerusalem last April.