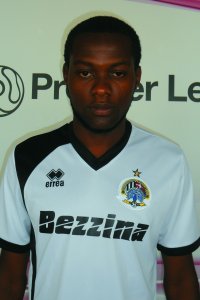 Another Nigerian striker with a new employer in the Island Nation is Joseph Okonkwo. First Division side Mqabba have completed the signing of the former Valletta man .

Okonkwo will replace the departed Peter Anizoba Chizoba, who was released about two weeks ago after failing to impress with the struggling club.