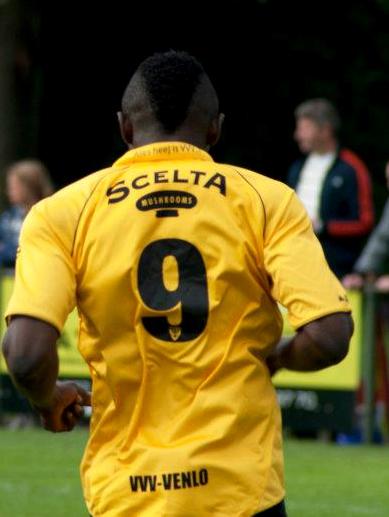 This is one of the worst kept secrets for followers of the transfer market.

As first published by the online edition of Complete Sports, Gombe United's Mustapha Babadidi and his agent Tony Harris have arrived Holland to begin talks with the VVV Venlo hierarchy on a contract.

Authoritative Dutch publication Elf Voetbal says an agreement is still being thrashed out by the parties. It is expected that Mustapha Babadidi will sign a multi - year contract with the Limburg based club with effect from next season.

Nigeria youth - teamer Uche Nwofor and goalkeeper Robin Udegbe, who plays with a German passport, are on the payroll of VVV Venlo.