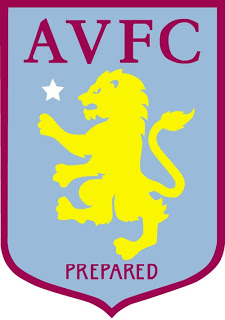 Anglo - Nigerian striker Gabby Agbonlahor, who was on target against West Brom on Saturday, has told his teammates to forget about the draw and be focused on the League Cup semi-final clash with Bradford City on Tuesday.

ESPN quoted the England international as saying: ''Everyone's heads are down from going 2-0 up. But I think credit to West Brom, they came back at us in the second half and scored their two goals.

"But we have to get our heads up - we've got a big week coming up with a game against Bradford. We are happy not to come away with a loss, and we'll take that.''

Agbonlahor, 26, has been impressive in the League Cup, netting three goals in ties against Swindon Town and Manchester City.