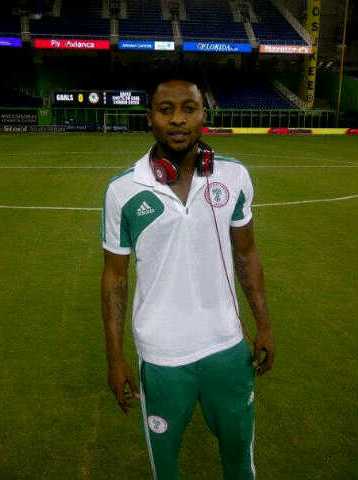 Haberads.com, which you can always rely on for news regarding Adana Demirspor, has reported that an agreement has been reached between the club and Istanbul BB for the transfer of Nigerian midfielder Raheem Lawal.

İstanbul Büyükşehir Belediyespor  will pay a transfer fee of 700,000 euros for the signature of Lawal.

The Super Eagle, who is in Istanbul with his manager, is expected to formalize the contract in the next few days.

22 - year - old Lawal, who made his name with the Olympic National Team, played 10 matches in the league for Adana Demirspor.