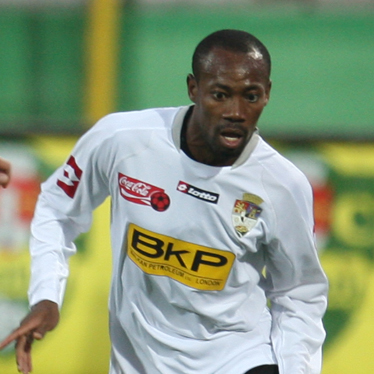 Nigeria international Kevin Amuneke has been searching for a new team after he was released by Oster last season.

Allnigeriasoccer.com understands that situation could change in the coming days as the 26 - year - old offensive player has concrete offers from clubs in Kazakhstan and Hungary.

Also, teams in Russia and Ukraine are mulling over a decision on whether to sign the former FC Porto and Benfica youth - teamer.

Kevin Amuneke is a typical Nigerian forward with all-round attacking abilities. He is credited with two caps for African champions, the Super Eagles.

The globetrotter, in football terms, has played for clubs in Sweden, Portugal, Romania and Bulgaria.