Peter Odemwingie: I Will Remain With West Brom 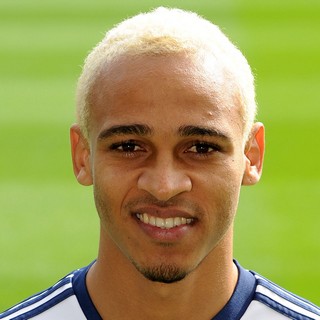 Peter Odemwingie has quickly reacted to statements credited to David Omigie, who claimed that a proposal from Rubin Kazan is being considered by the attacker.

''Omigie is currently not my agent. He was involved in my transfer from Lokomotiv Moscow to West Brom, but that was a few years ago.

''My return to Russia, which I consider my home, really, but not now. Frankly, being in a difficult situation at West Brom, I was thinking of going on loan to one of the Russian clubs in the summer. But I still remain.

''The coaching staff of West Brom is counting on me, the team's all right,'' says Odemwingie to Soviet Sport.

The Nigeria international was booed by the Baggies supporters on Saturday when he came on as a substitute against Sunderland .