Agent: Bentley On His Way To China 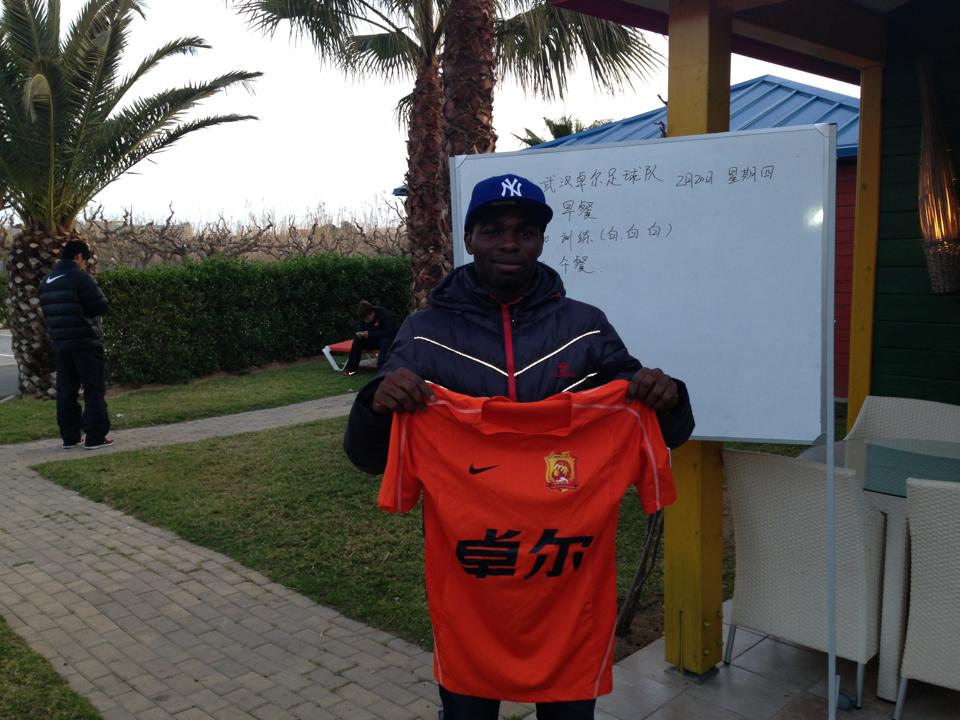 Earlier reports from the Chinese media had claimed the ex SK Brann winger was refused a visa by the Chinese embassy in Lagos.

Atta Aneke, the Norwegian agent of Bentley, has denied those reports, stating that his client only went to the embassy to make enquiries before his visa application.

''It is incorrect that Bentley was denied a visa by the Chinese embassy. After signing the contract with  Wuhan Zall, he had to return to Norway to pack his personal effects.

''Bentley can only apply for a visa here in Norway if he had six months permit on his passport. That was not the case, so he had to return to Nigeria to process his visa to China.

''To begin that visa process, he went to the embassy to make enquiries on the necessary documents required. He never submitted his passport.

''The Chinese embassy issued Bentley a visa on Tuesday and as I speak, he's already on the plane to China,'' says Atta Aneke to allnigeriasoccer.com.

Chuks Akabueze is now available for selection in the season - opener against Jiangsu Sainty this coming Friday.